Until you fall asleep: Shoigu on the losses of the Russian army in Ukraine and the fall of the stock market

Until you fell asleep, Rambler followed the news and selected the most important ones. Read the digest, subscribe to Rambler in social networks: In contact with, Classmates.

Today, Russian President Vladimir Putin made an appeal regarding the situation in the Donbass, Kherson and Zaporozhye regions, in which he announced a partial mobilization in Russia. His words are quoted by RT.

In his address, the head of state declared the immutability of the tasks of the special military operation in Ukraine and stressed that the decision to declare partial mobilization in Russia “is fully adequate to the threats we face.”

The Russian stock market collapsed to the level of February 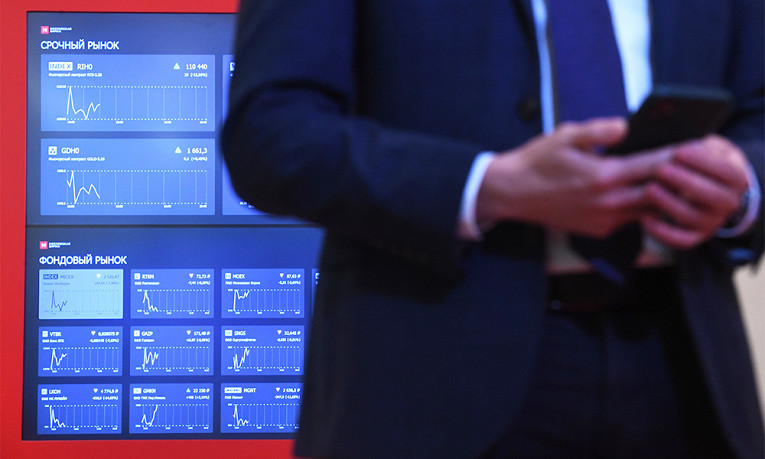 The Russian stock market at the beginning of trading on Wednesday, September 21, shows a drop of almost 8%. This follows from the data of the Moscow Exchange.

Today, Russian President Vladimir Putin announced a partial mobilization in the country. Against this background, the markets began to change. They also touched the foreign exchange market. The dollar rose by 58 kopecks to 61.1 rubles. The exchange rate of the European currency rose by 25 kopecks to 60.85 rubles.

Estimated losses of the Russian army in Ukraine 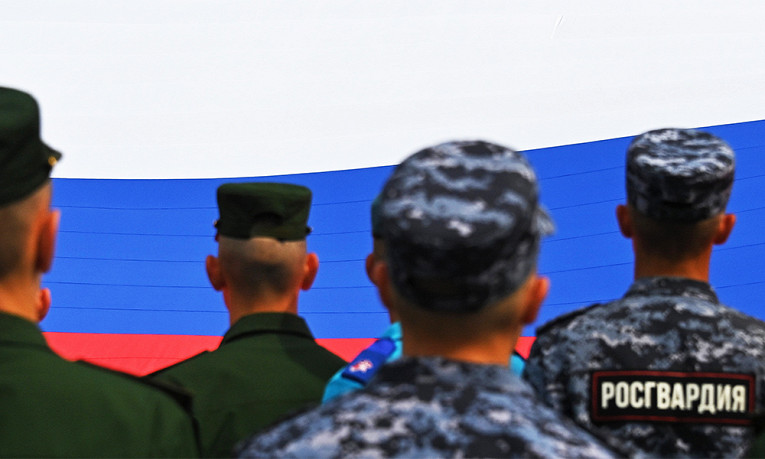 Russian Defense Minister Sergei Shoigu said that the losses of the Russian army in Ukraine amounted to 5937 people – they are listed as dead, TASS reports.

In addition, Shoigu informed about the return to service of about 90% of the wounded during the special operation. The head of the Ministry of Defense also pointed to the presence of a huge mobilization resource in the country. 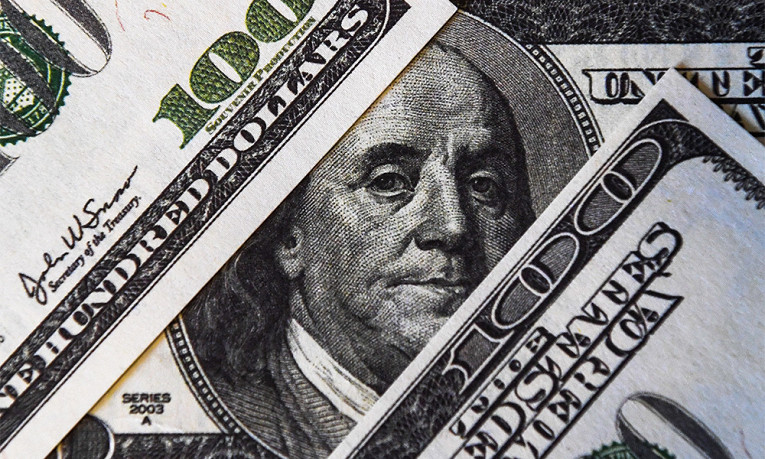 At the auction on Wednesday, September 21, the value of the dollar jumped to a new high in 20 years. The announcement of a partial mobilization in Russia shocked markets just ahead of another expected aggressive rate hike by the US Federal Reserve, Reuters reports.

The DXY Index, which measures the US dollar against a basket of six other major currencies, gained more than 0.5 percent during trading to hit 110.87, its highest level since 2002.

The Russians sold out tickets for the next flights 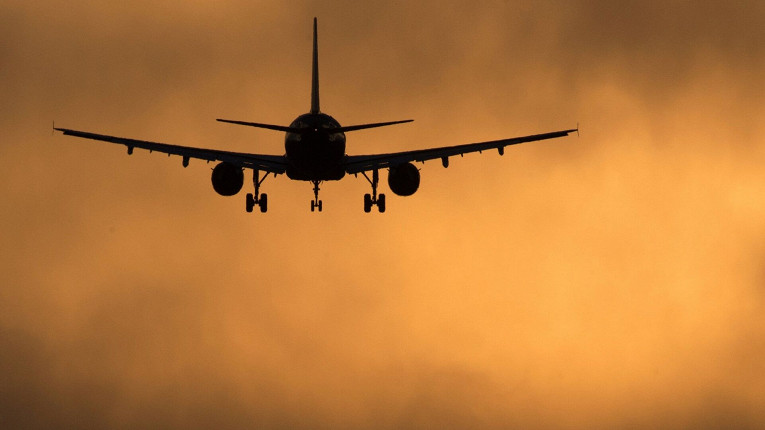 Air tickets for the next direct flights from Moscow to Istanbul, Yerevan, Baku and other neighboring visa-free countries have run out. RBC writes about it.

In the United States, Putin’s words about nuclear weapons were taken seriously 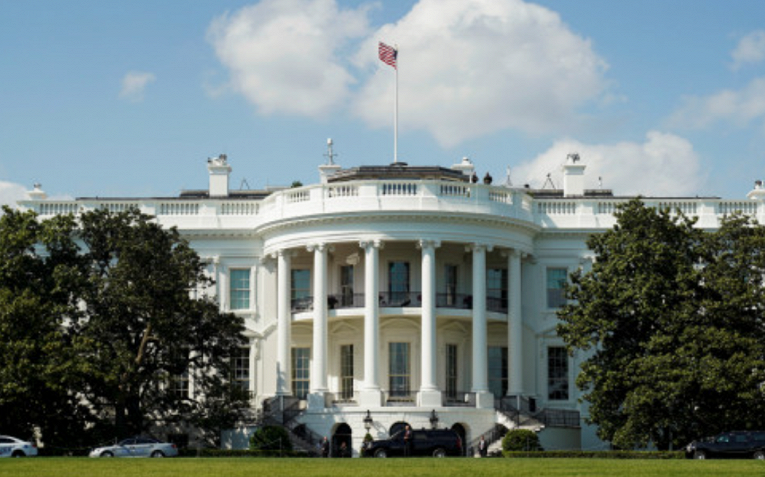 At the same time, Kirby noted that so far Washington does not see the need to increase the readiness of its own strategic deterrence forces.

Georgia spoke about the visa regime for Russians 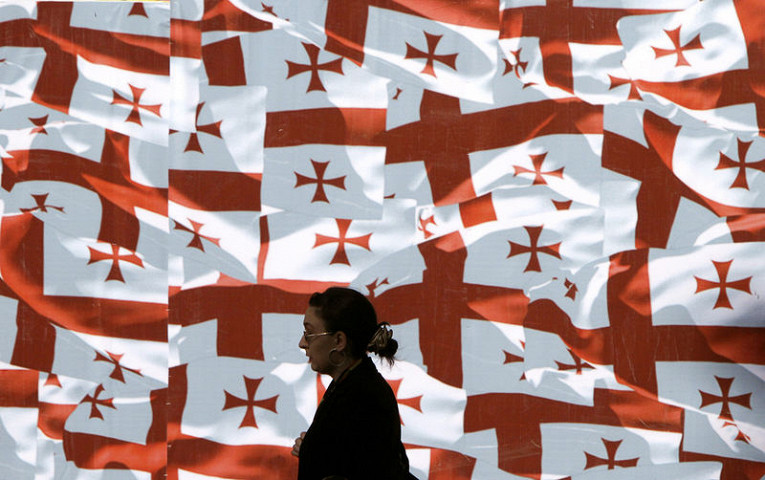 Georgia is not considering the introduction of a visa regime for Russians. According to RIA Novosti, this was stated by the leader of the ruling Georgian Dream party, Irakli Kobakhidze, against the background of the announcement of partial mobilization in Russia.

“It is not considered from any point of view today,” Kobakhidze told reporters.

He also added that the government cares about state security as much as possible. Kobakhidze noted that there had been two campaigns in the country that Russian tourists were a security risk – the claims were unfounded and had political goals. 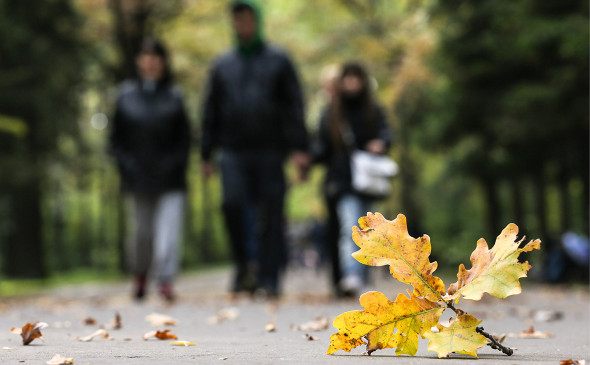 Indian summer may come to Moscow after October 5th. The weather forecast was given by the forecasters of the Phobos Center. There is no likelihood of establishing a period of warm and dry weather before the end of September.

In the last ten days of September, cloudiness and frequent rains are expected in central Russia. At the same time, the temperature is estimated as close to the climatic norm, sometimes exceeding it by 1-2 degrees. Night frosts are not yet forecast in the region.

China turned to Russia and Ukraine after Putin’s speech 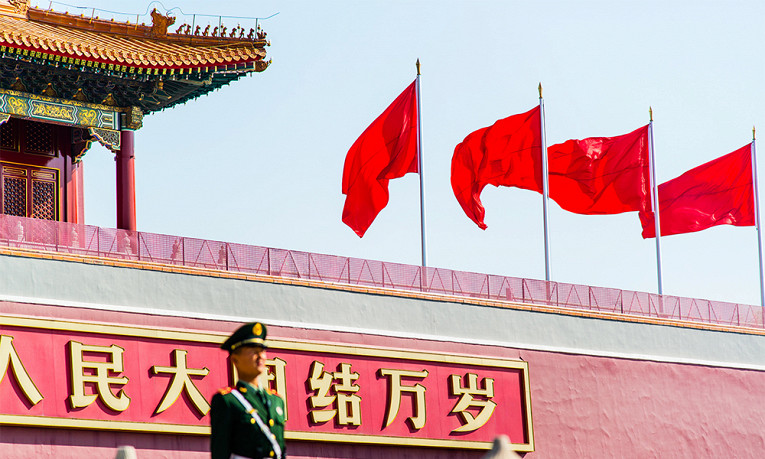 China called on all parties to the conflict in Ukraine to ceasefire and resolve the situation through dialogue. According to TASS, the Chinese Foreign Ministry commented on the words of Russian President Vladimir Putin about partial mobilization.

Recall that since February 24, Russia has been conducting a special operation to denazify and demilitarize Ukraine. On September 21, during an address to the nation, Putin announced that he had signed a decree on partial mobilization in Russia.

53,045 cases of coronavirus detected in Russia 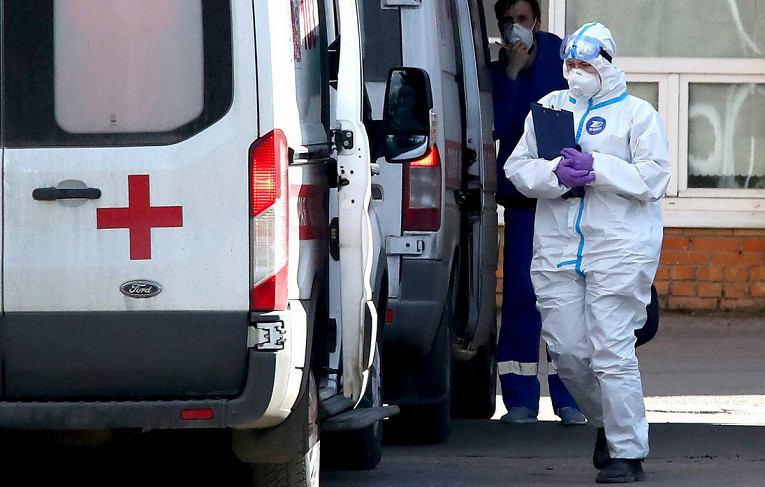 The number of confirmed cases of coronavirus infection in Russia increased by 53,045 per day, deaths due to covid – by 107. This was reported to journalists at the federal infection control headquarters on Wednesday.

‘I killed my boyfriend with a knife’: Confessions of Valentina Boscaro

Reynders conveys the EU’s “concern” to the judges’ associations, but trusts that his visit will help unblock the CGPJ