At first, the jury members tried to guess who was hiding under the mask of Leshy, there were suggestions that it was Andrey Vorobyov, then they took up Genie, they saw Emin in him. But all assumptions turned out to be wrong. But luck nevertheless smiled at the jury members, they were able to reveal the artist, who appeared in the image of Snow White. She turned out to be Masha Rasputina.

“Lips tremble to call this name … One could guess by the legs, all of Russia knows these legs – Masha Rasputina,” Timur Batrutdinov expressed his guess.

The artist admitted that it was difficult for her, because she really has a very recognizable manner of performance, and thanked the jury. 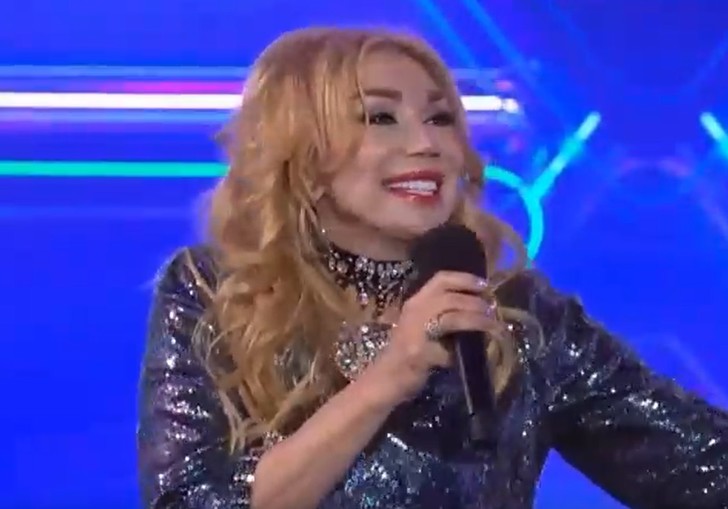 Shot from the show “Avatar”
- Advertisement -

Earlier, actress Margot Robbie jumped out in tears from the house of Cara Delevingne.

- Advertisement -
Share
Facebook
Twitter
Pinterest
WhatsApp
Previous articleFour Ukrainian doctors who died saving patients: Russia withdrawing targets civilians
Next articleFeijóo summons Sánchez to “seriously” negotiate an income agreement and a reduction in VAT on the basket to “reach the end of the month”